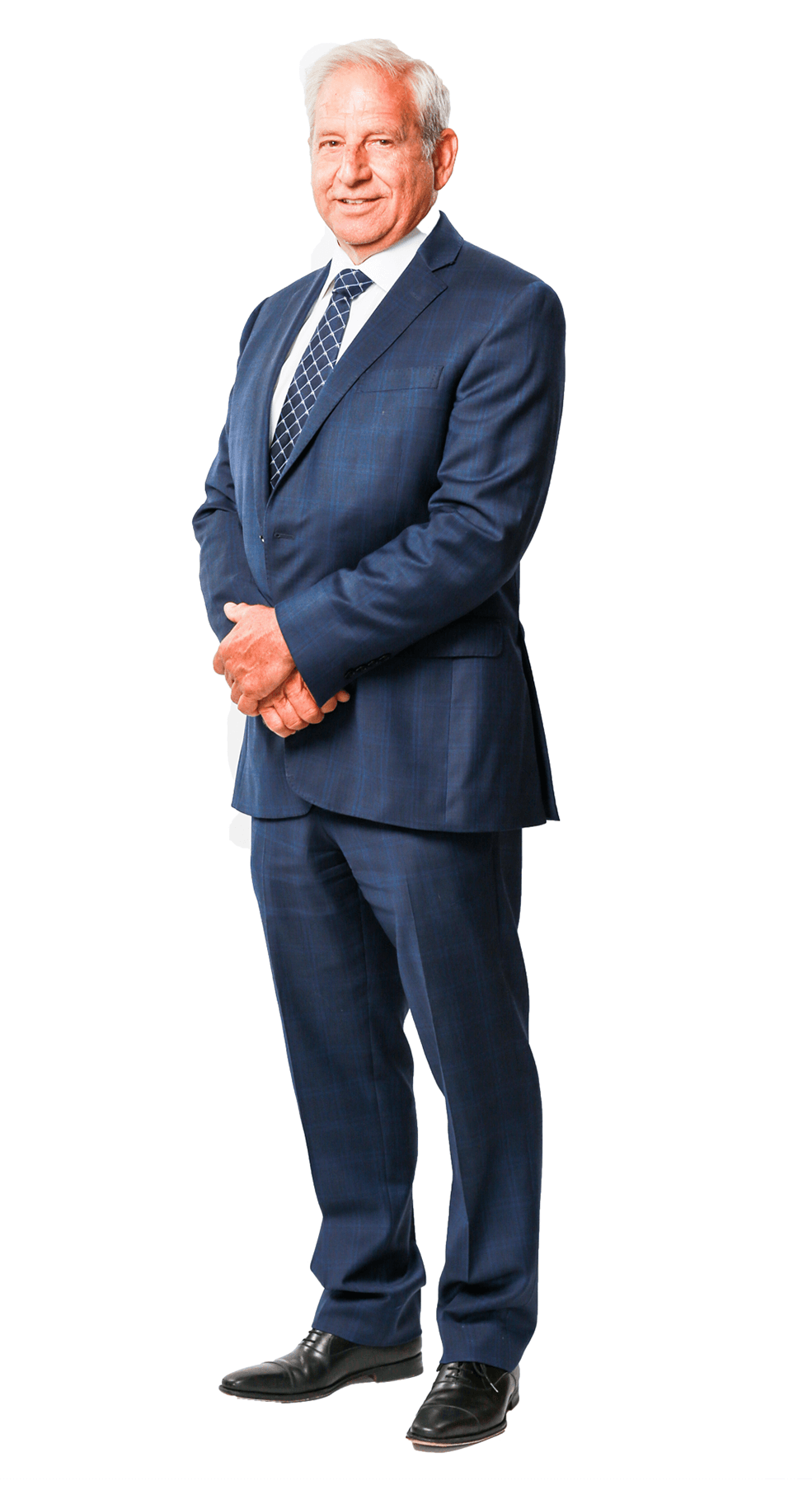 Learn More About Dan
After graduating from Albany Law School, he was an assistant professor at Rensselaer Polytechnic Institute School of Management in Troy, NY, until 1976, when he decided to concentrate his legal efforts in the field of personal injury law. Dan accepted an associate position with one of the Capital Region’s top trial lawyers and after five years became a partner in the firm of Bloomberg & Santola.

In 1987, he and longtime friend and colleague, John K. Powers, decided to form the firm of Powers & Santola, LLP., with a simple mission statement: To provide our clients with the best possible legal representation. This requires treating each case on an individual basis and developing the unique facts of each case, rather than processing a large number of claims.

He was among the first trial lawyers to employ the use of technology in presenting personal injury cases to a jury, including video animation and computer graphics to demonstrate causes of accidents; SPECT scans to document and display brain injuries; and “Day in the Life” films to bring into the courtroom the everyday consequences of a permanent injury.

Dan has been at the forefront in the use of highly specialized experts such as placental pathologists, pediatric neuroradiologists, and neonatologists to illustrate negligence in obstetrical malpractice cases; human factors engineers and biomechanics to demonstrate defective product designs; and physiatrists, vocational rehabilitationists, and economists to calculate and document the full extent of losses caused by a devastating injury.

Dan also holds the rank of Dean of Continued Legal Education for the New York Academy of Trial Lawyers.